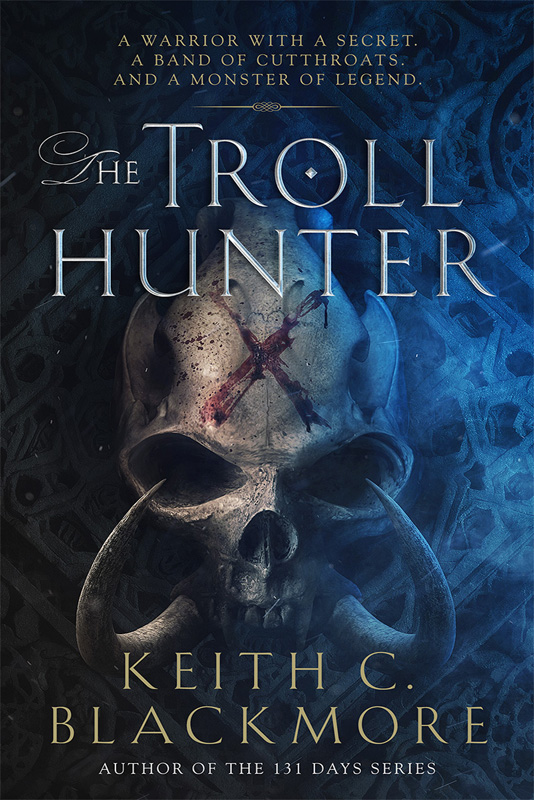 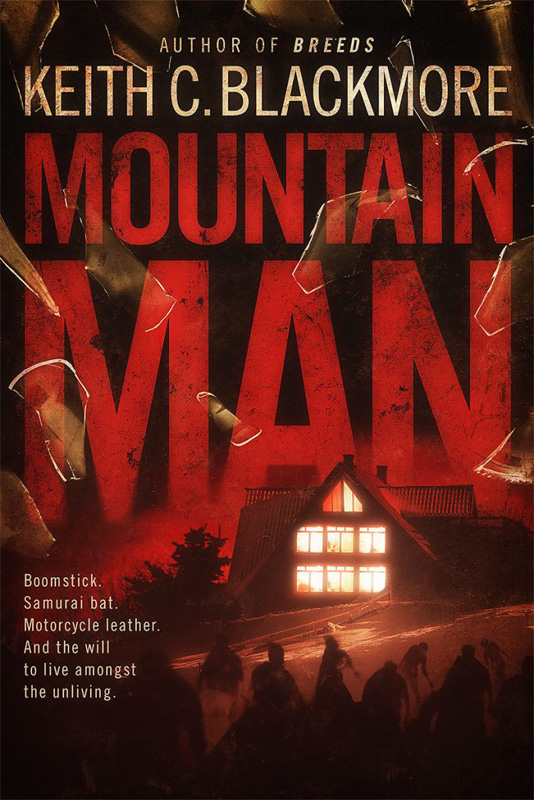 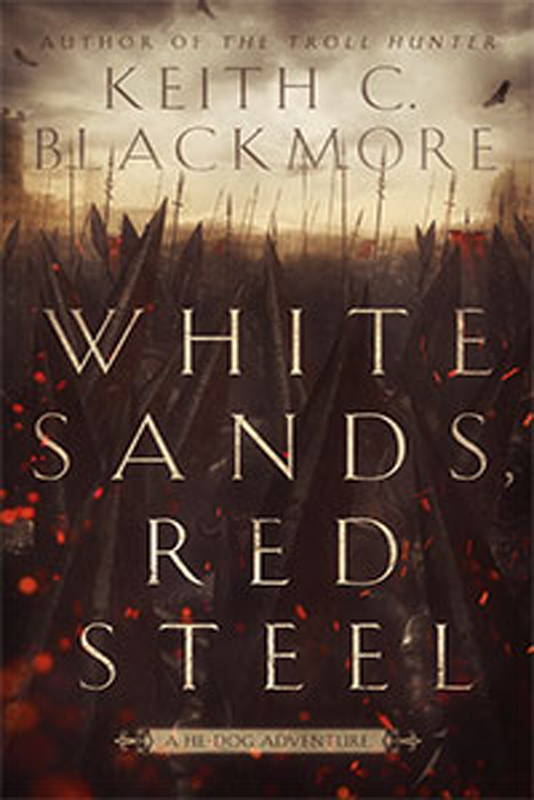 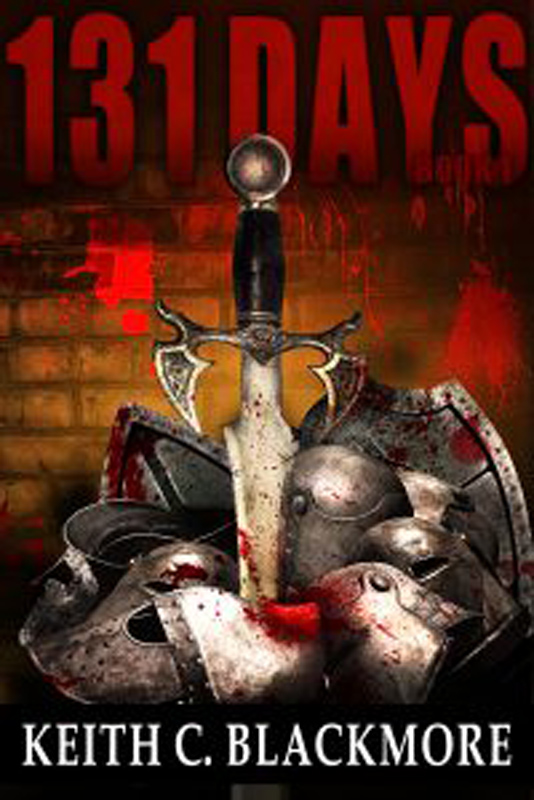 Good question. Why haven’t I tried to get published with traditional book companies? Well, actually, I did. Tried for about 20 years to get my stuff into print, but selling a book to a publishing house has become really, really difficult. In fact, I’ve heard other authors suggest that getting your foot into a publishing house is much akin to winning a (small) lottery. Or you have to be really really good, and even then it depends on how many books a publisher can afford to put out, so they’re only going to publish the books they feel they can make money on–the established bestsellers first, and then the rest.

Now, some small publishers thought I was good, so that was nice, but ultimately, they rejected my stories for reasons that weren’t always the same and often conflicted. This really confused me. I mean, these are the professionals, right? They should all have an idea on what works and what doesn’t? If there is something wrong with the book, these guys should all be able to identify the same issues or problems. Sorta like having a broken leg, and going to multiple doctors to confirm that, yep, your leg is broken.

One editor thought I head-hopped too much, while another liked the omniscient telling. One thought my stuff was fast moving, but another thought it took too much time taking off. Yet another thought my voice was great, but the pacing was off.  An agent thought I was trying too hard to emulate another author. A publisher “loved” one of my books, but went out of business. Yet another publisher really really enjoyed my work–thought it was the best written material they had seen submitted in a looong time (so they said), but couldn’t publish it because their schedule was full until early 2012. But they would be in contact.

I didn’t really think about becoming an Indie writer until late in 2010, mostly because of all of the reasons listed above and more. I wanted to be a writer. Studied to be a writer. I read a lot. I wrote when I could. I read the works of my writer friends and I had mine read in turn.

And somewhere leading up to the decision to becoming an indie, it occurred to me, that my work was fine.

It was the publishing system that was f*cked up.

A system governed by people who wanted fresh new voices, yet only read the initial few pages of a work before passing judgment. A system that encourages submissions, but through an agent (and agents can be as elusive and as conflicted as editors), otherwise they can’t be bothered. A system being run by folks that all have different tastes, different moods, and different opinions on how things are done in the industry.

I’ve read a lot of books; a lot of books that were put into print by these professionals which, after all of their opinionated directions, sucked. When I actually finish a book written by an established writer, and it blows, I wonder about it. What was it that impressed the hell out of the agent or editor, enough for them to say, “we’ll print it!”

So I decided to go independent. After twenty-two years of trying to break into the industry… I’m creating my own.

Self-publishing and Ereaders came along at exactly the right time, if not a little late, for me. I’m happy it’s here. I can do the job. I hire freelancers for the technical side of the publishing process, but the writing is all mine. Even better, I maintain control over cover art and my book release schedule. I have readers who are happy with my work thus far, and I’m building a readership.

I write Heroic Fantasy and Horror, with a few other genres thrown in. There are samples here on my site and the work is for sale on Amazon.com and Barnes and Noble,  Kobo, and iBooks. There are reviews out there as well from people who paid anywhere from .99 to 4.99 for my work. I don’t know any of them, but what really puts the smile on my face, is that after reading, they took the time to write reviews. They saw something in there that the pros didn’t see or couldn’t agree upon.

That’s why I went Indie.

These days, I’m usually working on new projects of either Heroic Fantasy or Horror. I’ve reached best seller status on Amazon’s Kindle Horror Fiction and Science Fiction top 100, and I have ideas and stories aplenty in my noggin. I grew up on a bunch of different genres, but fantasy and horror are the ones I mainly write. I’m still learning as I go, trying to improve on areas I feel weak in, but thus far, I’m happy.

Seven years later and I’m still here. Business is still going. Not as strong as I’d like but… enough to keep at it to see where 2017 goes. Couple of developments have happened: my work was picked up by an audiobook publisher. “Mountain Man” was optioned for film and adapted into a script. Not too bad. And there are a couple of other things going on behind the scenes that I’ll announce in the months to come–depending on how sales and negotiations go.

*NOTICE!* There’s been a few folks attempting to post comments on the home page and, for the life of me, I’m not sure how they’re able to do so! It’s not supposed to happen. Anyway, please write your messages/thoughts in the “Reader Comments” page, or under the  applicable blog entry. Thanks 🙂

(Warning: the material on this site contains scenes of violence and language.)